Home »  WeWork hits the stock market, Valued at $9b. 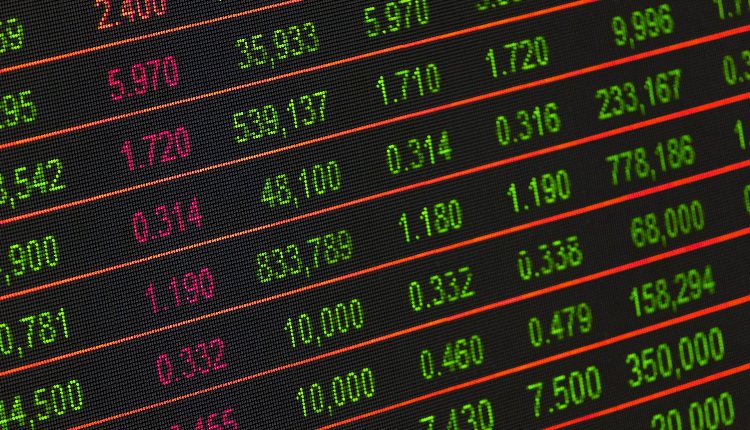 WeWork, An American-found commercial company that specializes in real estate, offering and designing Virtual and Physical workspaces for Entrepreneurs and Companies along with various office-related services.

Earlier in January 2019, WeWork was estimated to hit a huge value of $47 billion in the stock market. As the plan was postponed later in September, The Company only managed to raise $12.8 billion since 2010. The company was later valued at around $10 billion.

WeWork recently stated that the shares would be available in a listing BowX Acquisition Corp. Where it was valued at $9 billion. Less than the fifth of its estimated value back in 2019. Investors went curious and started raising questions about the company’s management and its finances by Adam Neumann, the founder of the company who reportedly quit the company during the debates.

After the valuation and listing its plans. The company has shut down from more than 100 locations. The company now employs less than one-third of the staff it had back in early 2019.

WeWork currently has around 800 branches in 152 countries around the globe, from which a number of its renters are big companies who are reportedly investing in WeWork for their services. The renters report that they have turned to WeWork because of their flexibility with property commitments.

During the Pandemic, The Company has stated that they have raised approximately $3.2 billion in revenue last year, same as in 2019.

WeWork also stated that the company is being backed up by Japanese investment giand, Softbank. From which the company is expecting to receive around $1.3 billion in cash to fund the growth of the company in future.