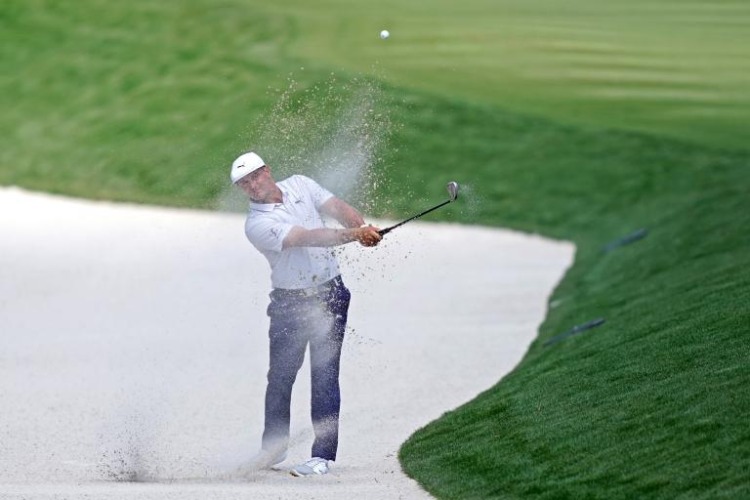 Bryson DeChambeau, started his golfing career in 2015, after which he quickly became popular and gained fans from all around the world. Bryson took hold of his first championship back on the 16th of July 2017.

Bryson DeChambeau recently announced that he’ll be becoming the first golf player to be releasing his very own non-fungible Tokens (NFT). These limited edition NFT’s are powered by blockchain technology and will have a picture of Bryson on them. Each of these NFT’s will have its own value as fans would bid for them in a marketplace auction for the rarity the cards hold. The holder of the card can decide to either keep the card to sell it onwards.

NFT’s have become a favorite of sports fans and among investors in recent months for the value, they hold because of their rarity. These Non-Fungible tokens will allow the fans to buy them as a Highlight for its games. One of the most popular NFT’s was LeBron James highlight which is said to be sold for $208,000.

Bryson says there will be five different versions of his cards. Each of these cards will hold its own value and will be sold to the highest bidder via one of the largest NFT marketplaces, OpenSea.

The Distance card, Which is one of its kind will allow the holder to do a Meet-and-greet with DeChambeau at a Golf event, An autographed U.S flag, A custom set of Cobra golf clubs, A $1,000 set of Bose gift card, and six dozen Bridgestone balls. The rest of the cards, Namely, American champion, Swing, Red, and White will each have 18 editions and will be auctioned off individually.

“This is something I’m excited to share with the world and give people the opportunity to own unique moments in time of my digital art.” Said DeChambeau in a tweet.