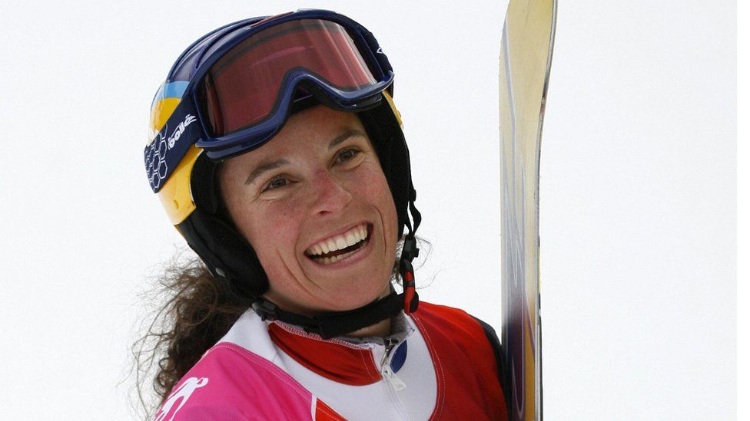 Olympic fans around the globe were found worried when the news missing news of Julie Pomagalski, A French snowboarder and world champion was around every news channel and on Social networks. Julie along with her mountain guide was found buried under snow when they were hit by an unexpected avalanche.

Julie was born in La Tronche, Grenoble on the 10th of October 1980. She was the Granddaughter of Jean Pomagalski. The founder of Poma, An Organization which specialized in manufacturing Cable-driven chairlifts and Gondolas, A type of rowing boat.

Julie was just a young teenager when she won the world championship in snowboarding in 1999 and later, Won the Snowboarding World Cup in 2004. In 2002, Julie represented France at the Winter Olympics in Salt Lake City and in Turin, Italy in 2006. Julie used to run a sports shop and a ski school in Ski-town, Meribel.

Julie along with her mountain guide were descending from the Gemsstock Mountain situated in Uri Canton, Switzerland when the unlucky duo was hit by an Avalanche and buried them. The local Police of Uri Canton said in a statement that the reason for the Avalanche was unknown. The police sent a pair of avalanche dogs, a helicopter, and a rescue team. The rescue team said that the deceased was completely buried by snow, For them, “any help that came was too late.”

The death of Julie has caused the French Olympic Committee to mourn over her death, They addressed “The tragic disappearance of Julie, world champion snowboarder, and Olympian, leaves the French Olympic team mourning one of its own”. France’s sports minister Roxana Maracinneanu also poured out her condolences, She wrote in her tweet “Too young to leave us, Her golden generation left its mark on French Snowboarding.

An Avalanche is caused when a pile of snow collapses and travels downhill at rapid speeds. Worldwide, An Average of 150 people is killed due to an Avalanche from which an average of 27 of them are from the United States of America.