Home » Does the ‘definitive’ Pelé documentary cement or damage the football great’s legacy? 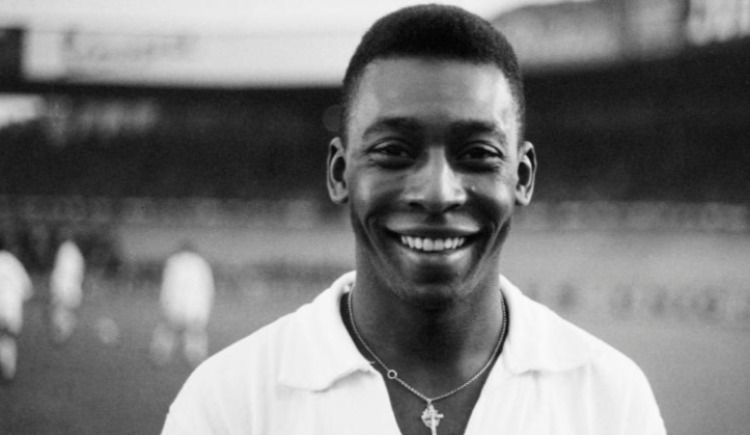 The documentary illustrates the rise of a Brazilian legend, peaking in the crowning career of The King, also known as “O Rei”, who was known to play a major role on and off the pitch in Mexico’s 1970 World Cup triumph.

Winning the World Cup in Sweden at just the mere age of 17, scoring all six times in knockout rounds and twice in the finals to defeat hosts to a 5-2 victory, later on taking the tournament victory in Chile, however injuries ended his involvement in the tournament.

Pelé’s stature got the spotlight in the film rather than the filmmakers focusing on football, staying determined that the stature deserved a documentary.

Pelé staying comfortable in his choices, even though he took a apolitical stance at an onerous period for his country – which didn’t seem to have phased Pelé – which is an opinion that was held by Ben Nicholas himself – one of the directors of the film alongside David Tryhorn – stating that there are people ready to defy the establishment coming to power, Pelé not being one of those people.

Not wanting to be seen as defiant or schismatic, Pelé wanted to be the guy who took pride in represent Brazil all around the world as well as his hometown, instead of being a person that hungered for power, being stuck to the program, he kept himself known as The King, having a motto that everything he does on the pitch is what brings him joy and happiness altogether.

Even though he called himself extremely “unlucky in World Cups” – as he was cynically fouled in 1962 & 1966, he wanted the tournament to continue without him, even though the 1970 scriptwriter’s dream victory film was a boast in confidence, the reality has been that Pelé has been fouled twice in World Cups before-hand.

Mexico 1970 was prioritized as a government issue, which presented a problem, solution being a yellow shirt with the number 10 on the back, asking multiple questions in the documentary, one question that struck out the most was if his views on dictatorship has changed, Pelé leaving the question struck saying that “My doors were always open, everyone known that, bad or worse, they remain open”.

Pelé and Carlos Alberto celebrated an iconic goal marking 4-1 as the final score where Brazil defeated Italy to take the World Cup for the third time, Pelé assisting Carlos Alberto who was the team captain to score possibly the best team goal in history in the waning minutes of the 4-1 victory over Italy, being one of the first World Cup to be broadcasted in color on Television.

David Tryhorn points out that there’s a great line to tell at the end of the film, whilst you were expecting Pelé to talk about joy and happiness, instead, he talks about relief.