Home »  Ferrari’s worst season in years. Can they bounce back in 2021? 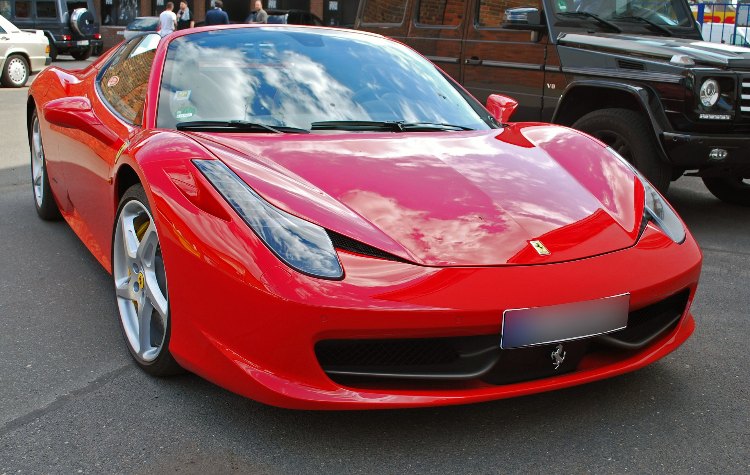 A renowned Italian vehicle brand “Ferrari” founded by Enzo Ferrari in 1939. Only started manufacturing its luxury brand in 1947. Ferrari has made tremendous amounts of highly successful Speed-Demons within the years. Ferrari Formula1 (F1) has mostly been the main highlight of the formula races as it’s still the brand with the most wins numbering 238.

After the 2020 F1 Grand Prix in Abu Dhabi. Ferrari has become the highlight of the Racing industry for not meeting the fan’s expectations. Finishing at a close 8th and 13th in the driver’s championship whereas finishing 6th in the Constructors championship. Charles Leclerc, A driver for the Ferrari F1 stated that the vehicles were at fault, Causing drag in straight lines which made the vehicle hesitate to gain speeds.

A will to improve, A will to win

After the claims of their drivers complaining about the drag, Ferrari quickly tossed their tokens and started working on the back-end of the car. The token system only allows the manufacturers to improve and upgrade certain parts of the cars whereas the rest of the design and parts remain the same until 2022. Mattia Binotto, Team Principal of Ferrari stated “ The vehicles will perform better than last year’s after the tweaks and touches”. Whereas the two drivers Carlos Sainz and Leclerc assume they won’t be able to say anything for granted until the next race with all the teams in Bahrain.

Binotto states, “ The team needs to feel no pressure, We need a win-win mentality within the team, I feel responsible for handling such a team who has been winning since so long, So I think it’s really a matter of team mentality, drivers’ mentality and as team principal, no doubt, I’m fully aware of the responsibility I’ve got being part of such a team. “

Ferrari reorganized its team,  including Enrico Cardile on the chassis side, Enrico Gualtieri for the power unit, Laurent Mekies for racing, and Gianmaria Fulgenzi for the supply chain. Binotto states “Organization has to adapt to what are the challenges and certainly we are always facing new challenges.” Ferrari is well aware that beating Hamilton in the race would be difficult. Though The team currently focuses on bringing the win back to Italy, Not only with the current race But to create a winning streak as Ferrari represents Italy across the globe.

Ferrari has been the most winning team throughout the Formula racing culture, The team is putting in all its efforts to bring the win back to Italy. “ I think when you’re in Ferrari, You’re always aiming for the title. I think it’s in our DNA. It’s not only that we’re here to participate within the race. That is not what our objective is, We are here to win and will try to create a winning cycle.” Says Binotto.

Ferrari’s claims and the re-structure of the teams and drivers have made the fans confident that Ferrari will soon bring the Win back to Italy.

Get ready to go on a journey to the beach with Lil Yachty on Let's Begin Here, … END_OF_DOCUMENT_TOKEN_TO_BE_REPLACED