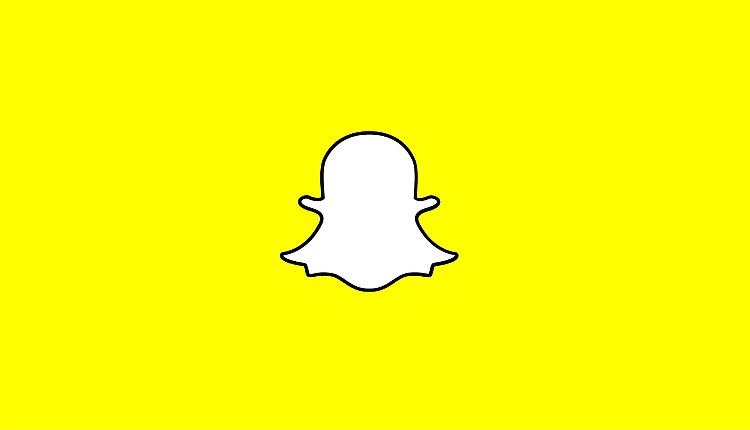 If you want to learn how to hack into someone’s Snapchats you don’t have to look very far. Using a fully-fledged cell phone spying software program gives the perfect method to spy on what they’re up to and keep what they’re doing. This is definitely the most effective method of online protection is your top concern. Right now, mSpy is truly the perfect solution to hack Snapchat.

Snapchat is a popular social media app that is popular with millions of users. Hackers have been able to make sneaky appearances on snapshots and obtain personal information. Since Snapchat is an internet-based application, you will need to use an official app for android to spy on a user’s account. There are many other alternatives out there, but most work with ad-blocker software that may not be completely effective or work with the type of ad blocking technology used in LineageOS. But if you can’t get hold of an official android program, then you can still learn how to hack into someone’s Snapchats.

So now we turn to the second-best way of learning how to hack into a Snapchat account. Since this method doesn’t require ad-blocking, you won’t need to worry about finding an app to install. The best way of doing this, however, is to search for “hacking” in the Play Store. You will find all kinds of apps, such as spyware removal programs and so forth. But we recommend sticking with apps that work with snapshots as your main course of action, as these apps are the most secure and reliable.

We recommend using a piece of android software called MSPY. This is an application that masquerades as a typical snap chat client, but it also works with any android device and browser, including the latest smartphones. To use this program to hack into someone’s snapshots, you simply need to install it onto the victim’s phone. Once it’s installed, you can then install the “hacking” application and let it perform a fake scan of their devices.

There are two ways of using the hack for hacking into snapshots. The first is where you trick the user into authorizing the spyware program by sending them a link. You could even mention something like “hey, look at this interesting pic” so that they click on it to open it. It should be noted that this method does not work on some snapshots that use encrypted connection types, meaning that your effort to hack them will likely be futile. If you try this approach, you will likely get caught by the owner of Snapchat.

Another way of hacking into someone’s Snapchat is by sending them an infected email. You could do this by setting up an online dating account using the name you plan on using when chatting on the network. You could also do it by getting a new Gmail or Yahoo account and changing the settings so that the address you use with the service is not displayed publicly. In either case, you would need to make sure that the public wi-fi networks that snapshots are connected to our secure by setting the password to private. While there are some instances where this kind of hacking can be successfully completed, it is highly unlikely that many people who use these services would fall for phishing scams that attempt to get you to purchase premium services or items.

There is also a third and more risky option for hacking into snapshots. This involves using third-party applications that are known for collecting and harvesting data from users’ phones in order to sell them to third parties. Although it is possible to find legitimate software to help you with this if you are really serious, it’s always better to save yourself the trouble and find some hacking tools on your own. These third-party applications will typically cost a lot, though, so you might want to save up before you decide to pay for such a program.