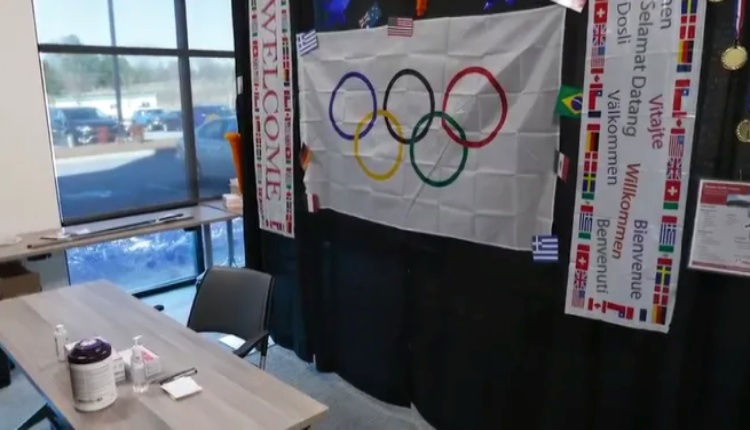 After the rise in Covid-19 cases and the huge impact, it caused across the world. Doctors and researchers made it their highest priority to develop a vaccine for the prevention of people further being exposed to the virus. The Pandemic has played a huge role, changing our way of life and our day-to-day interactions. The biggest impact was seen done to International sports, where venues used to be filled with spectators to enjoy their favorite games live, all of this had to come to a minor cease, but it was for the safety of both the audience and the players/athletes, As the smallest of gatherings would cause the virus to spread as the virus is highly contagious and there was no cure to be found in the early stages.

Up recently, the highly delayed and much anticipated Olympics are to begin on the 23rd of July till the 8th of August whereas the Paralympic games are said to begin on 24 August till 5 September 2021.

Keeping the Pandemic’s curse in mind, the International Olympics Committee (IOC) has stated that it’s up to the Japanese government to decide on the number of spectators who shall be allowed entry to the venue. The Japanese government has already barred the entry of International spectators to the games and also stated that all the International spectators who have purchased the tickets will be refunded. This decision was taken after taking into view the situation of different countries about the Pandemic. All the countries have different strategies to control the virus, some are recovering better than others and some are at a slower pace. Japan has had a huge number of infections recorded with a high mortality rate, allowing international spectators can further spread the virus which can have a tremendous impact on the Japanese audience and the participants.

IOC Vice President John Coates has stated that the vaccine is highly encouraged in Olympics. He also said that IOC has an accord with COVAX to assist in the distribution of the vaccines, COVAX is a World Health Organization’s vaccine-sharing scheme. IOC President Thomas Bach has also voiced that the National Olympic committee along with their government should coordinate over the access to vaccines. He also stated that he is not in commendation of Athletes being given the upper-hand in being vaccinated.

Coates has also said that the Athletes should be vaccinated by June at the least before the Olympics began. As any infection within the participants could further postpone the Olympics and would be a massive loss both for the spectators and organizers. He said that the government should take steps in making the Venue and the Home-towns/Villages of Athletes the safest place In Tokyo. It is now up to the government to take a decision about how many spectators should be allowed to enter the Venue, and also keep the social distancing in-mind even in the buses which the Athletes will travel in.