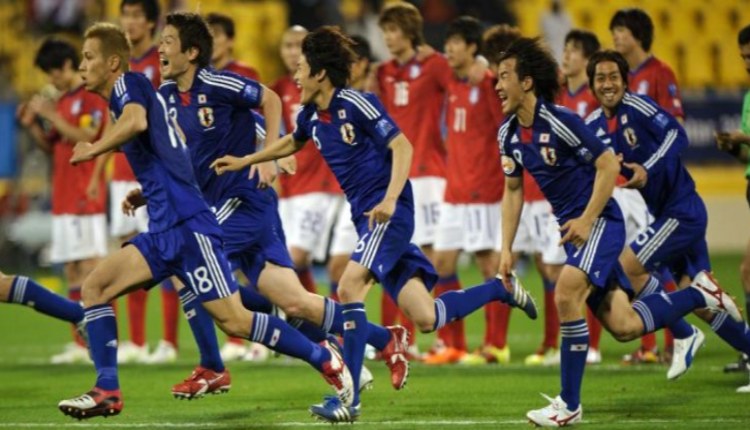 After the match announcement, The South Korean team has flown to Yokohama, Japan for their friendly match. But the fans seem concerned, The South Korean fans pleased the organizers, for the safety of their players, to get the match canceled due to the ongoing pandemic.

After the announcement had been made by the KFA over Instagram, Fans from around the world started to pour out their comments, Mostly for the match to be called off. Fans brought the November 2020 match into the topic where the team traveled to Austria for a friendly match, Even though they complied with the Covid-19 regulations, 7 players still managed to catch the viral virus. A Korean football fan, Kim Tae-Yeon said “After the trip to Austria, K League clubs were strategically impacted as national players couldn’t participate in the Asia Champions League (ACL) due to Covid-19 infection.”

Kim also said that this example makes him even more concerned and nervous for the team’s trip to Japan. “The Covid-19 situation in Japan doesn’t look good, and there are infected J League players as well.” Japanese coach, Toshihide Saito was also tested positive for Corona Virus, though the Japanese football association announced that Saito has not interacted with the team since he had been tested positive, and the match shall continue as it was planned as there will be no close contacts and there aren’t any more additional infections within the team.

According to the Johns Hopkins University School of Medicine, Japan has had 458,621 Covid-19 cases and had 8,908 deaths from coronavirus.

All sorts of Sporting events had been held within closed gates ever since the world was struck by the Covid-19 pandemic. Though the Japan Football Association announced that it would sell an additional 10,000 tickets to spectators to enjoy the live match, Of-course following all the precautionary measures. They’ve announced this after the Japanese Government decided to lift the Covid-19 State of Emergency in the Kanagawa prefecture on the 22nd of March. Football fans from Korea were not pleased with the JFA’s decision, One Korean fan named Cho Min-sang said “I think letting 10,000 spectators is a decision ignoring all the efforts made around the world as people are being considerate of each other’s safety and making efforts to enjoy the game at the stadium.”

JFA announced that the spectators that it is compulsory for them to follow the guidelines on the match-day for their chances to stay safe from catching the virus. Fans must scan QR codes, physically distance, wear masks, check temperatures and wash hands. Chanting, physical contact with others, and waving flags or scarves is prohibited and, while eating and drinking is allowed, fans must immediately put their masks back on.

Despite what the fans have to say, The South Korean National Team Manager Paulo Bento says that “This is the only opportunity to test the team’s performance ahead of the second round of World Cup in June.

Because of the fan’s concerns for the team’s safety and health, the Korean team has returned from Japan, They will be quarantined at the Paju National Football Stadium for a period of 7 days.

Get ready to go on a journey to the beach with Lil Yachty on Let's Begin Here, … END_OF_DOCUMENT_TOKEN_TO_BE_REPLACED