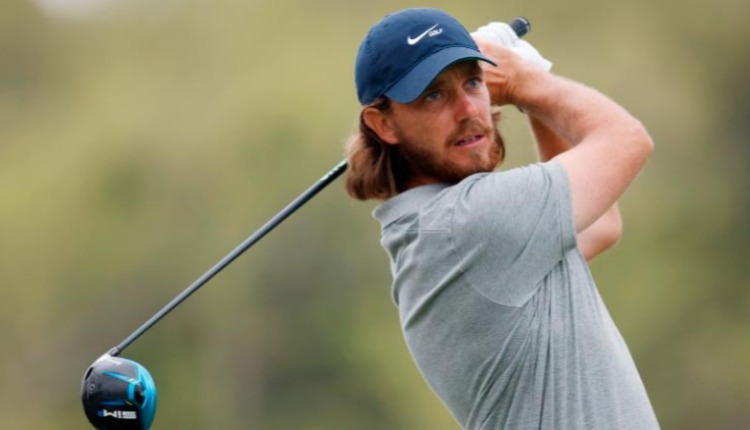 Sergio Garcia, A Well-known golfer born in a small town of East Spain in 1980, Garcia has always had a passion for golf from his childhood days. Garcia is known to have won his first Golf championship when he was only 12 years of age. Garcia currently plays on both the PGA Tour and the European tour. In his career as a Professional Golfer, Sergio has won 31 championships. Garcia’s 2017 Master’s tournament-winning has brought a lot of pride to his name. This is the third successive year that Garcia has reached the WGC Matchplay knockoff rounds.

On the 26th of March 2021, In Austin, Texas. At the WGC Dell-Technologies Match-Play, Sergio got everyone Shocked as he hit a flying hole-in-one to reach the WGC Matchplay knockout round. Garcia told the reporters “A hole-in-one is amazing. Lucky No. 13 for me. But the two putts I made on two and three, massive, to keep myself going. And then obviously the shot on four, it’s a great shot, but then you get lucky that first of all, it doesn’t hit the flag and then it rolls back in”.

Earlier on Friday, Garcia told reporters that he had to take an Advil, an anti-inflammatory Painkiller before the matchplay as his feet were cramping and he was struggling to get through the ball. Because of which Garcia also said that he didn’t hit the ball as well as the other days “ I didn’t hit it poorly, but I just didn’t hit it quite as well. I’m going to have to work on it because tomorrow hopefully is going to be a very long day, and I need my feet to be in perfect shape before the match against Canadian Mackenzie Hughes.

Get ready to go on a journey to the beach with Lil Yachty on Let's Begin Here, … END_OF_DOCUMENT_TOKEN_TO_BE_REPLACED