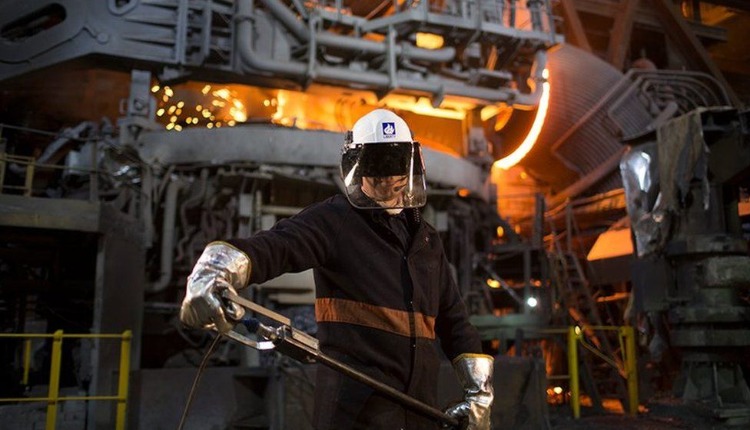 In a letter recently sent to the Department of Business, Sanjeev Gupta has stated that the company requires funds to complement their day-to-day labor, operating expenses and to cover up recent losses the company had faced.

The fall of Greensill capital has gotten the GFG Alliance worried as it was one of their key financial supporters for the company.

Liberty Steel has a labor force of around 5,000 employs in the United Kingdom.

Sanjeev Gupta also stated in the letter that the fall of Greensill has had a severe impact on the GFG Alliance and British steel operations. Gupta has requested a sum of £170m from the government to cover up financial losses, manufacturing and processing costs.

As the main financial backer, Greensill went bust earlier in March, The government seems concerned about the company’s future and officials have stated that they have not yet responded to MR Gupta’s letter as the government is closely monitoring the current work-structure of the company.

MR Gupta has recently said that he foresees the support could be “structured in such a way that works to ensure value for money appropriate protection to the taxpayers.”

A government official has stated that the plea will likely be turned down as the company’s future does not seem transparent since Greensill went bust.

Get ready to go on a journey to the beach with Lil Yachty on Let's Begin Here, … END_OF_DOCUMENT_TOKEN_TO_BE_REPLACED