Home » Usain Bolt on his greatest achievements and life after athletics 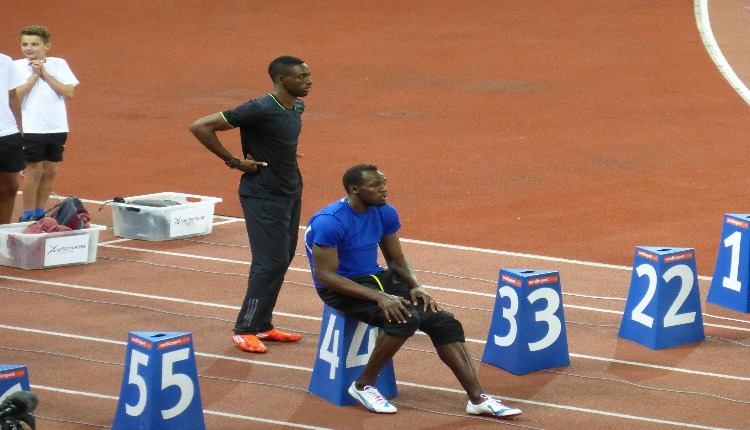 Bolt has said in an interview that “I am happy to be the fastest man in the world, but it’s always been the gold medals that have really mattered to me and pushed me forward.”

Further adding to it he said, “That’s is one reason why I have been pushing myself always to become so dominate because I know at some point in life somebody can break your record and if you have put so much into that record and have someone break it so easily, what do you really have left behind?”

Bolt’s life has been changed drastically from what it seemed to be four years ago, In May 2020, Bolt became a father with his partner Kasi Bennett, who gave birth to a beautiful baby girl, naming her Olympia Lightning Bolt, majority of his day is spent with his daughter Olympia and his wife Kasi, squeezing a few hours here and there to work out and in order to keep the weight off and stay in shape.

Bolt has been enjoying his retirement quite a lot, rather than how most athletes struggle when it comes to retirement.

Tokyo 2020 is nothing like what he has experienced in the past two decades – it’s the first Olympics Usain “Lightning” Bolt won’t be competing at since 2000 at Sydney Games.

Bolt has said in an interview “I’m definitely excited to just be in the stands as a true fan, I’ve never had a real opportunity to watch Olympic Games, to either watch Soccer, Swimming or any other sports event, added.”

The sports have been trying to find the next generations of athletes, but unfortunately due to the coronavirus(COVID-19) pandemic, as with any other sports event, forced the Tokyo Games to postpone till late 2021, Bolt however believes that it’s only fair to allow them a prolonged period of preparing before burdening them with the sports.

Bolt said in an interview that “I would always say who I thought would win, but now I just sit back and watch since a lot of people sat out of the season’s and nobody had a chance to compete even once, I’m just going to sit back and watch the season and see how it goes, looking at a person to find out who exactly was serious and kept himself in shape during the COVID-19 pandemic, so let’s just sit back relax and watch what unfolds.”