Home » Will Wallace & Laurel Smith collaborate on a new book? 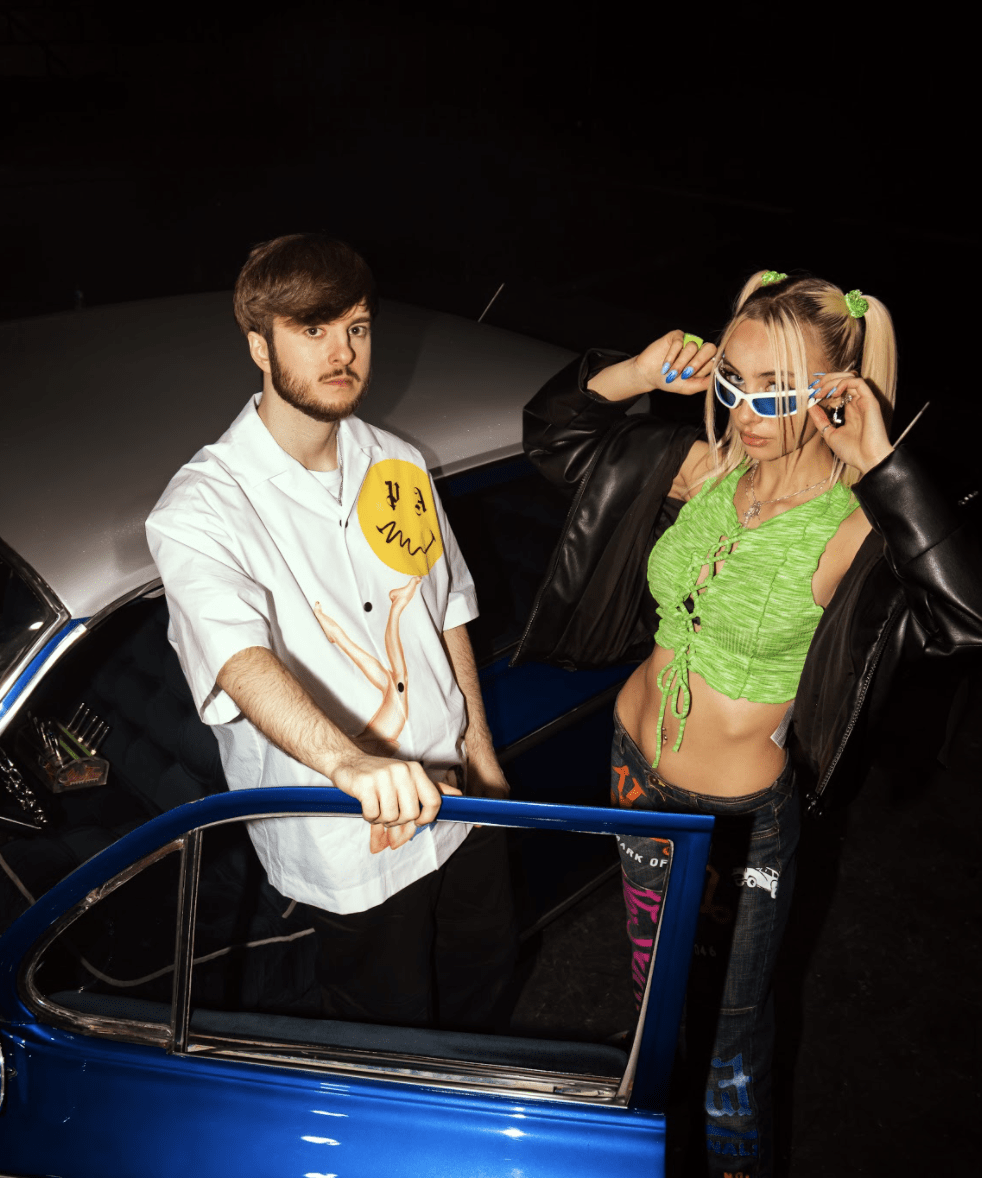 Will Wallace and Laurel Smith have teamed up to write another children’s book. The project is called, New Water for Children. This book will focus on the life of Lydia Pleasants. Will and Laurel have written three previous books about young children and their lives. They have combined their knowledge about writing children’s books with their experiences growing up as children in foster homes. This is a very personal book for them and will be something that kids will enjoy.
The book will tell the story of a girl who was born in foster care and was adopted by a family in her early years. Through the story, the author will be able to show how adoption can change the life of children and how the author grew along with their family while learning different kinds of things along the way. Will and Laurel Smith are parents who have published three children’s books on their own.
Will and Laurel have always had a strong connection as parents. They have dedicated a great deal of time and effort to researching and writing this children’s novel. Both of them feel that once the book is finished, it will open up a new line of dialog and will allow children to feel more connected to their birth parents. Will said that the new storyline in the book will show more of how the child feels about adoption. He hopes that the introduction of the character will make children see that adoption isn’t all negative and that there are good parts and bad parts to it.
For the writer, they feel that once the book is completed people will be able to understand why the parents were so protective of their daughter. They felt that the changes that the characters went through during their years in foster homes changed them for the better. They also feel that the character of Violet in the book will do much to improve the public’s perception of foster homes. Hopefully, the new book will also spark an interest in reading about similar situations in children’s lives.
Over the past few years, the author has written other successful children’s novels including “The Princess and the Frog.” While no specifics have been given by the author as to when he expects to complete the new book, he is hoping to have it completed within the next two years. This means that the project will need to continue to grow and expand until the publishing house reads it and offers it for sale. Hopefully, this means that by the time the book is released, the characters will have aged.
One interesting piece of information that Will provided regarding the new book came directly from DC Entertainment. He said that while no specifics have been given, but that he is hoping that The Princess and the Frog can lead to a possible new children’s series featuring the characters that appeared in the first book. He did not specify what characters will be involved, but it is sure to be an exciting development.
Will’s long history of writing for DC comics has earned him a place in their heart. He has co-written multiple comic storylines, some of which have earned him many awards and accolades. For those who are unfamiliar with his work, many of his best-known works can be found in the comic book world. For fans of comic books and animation, it is likely that The Princess and the Frog will be another hit for DC Entertainment.
Will has always maintained a working relationship with DC Entertainment. He was a writer and artist on a number of acclaimed titles such as “Tragedy” for DC, “yscrapers” for DC, and “Green Lantern: Earth’s Mightiest Heroes” for DC. In addition, he has written comics script for DC’s “The Flash” and” Gotham City” TV series. He will now be writing a children’s book for DC. Hopefully, this will be a very good addition to their already successful line of children’s books.