Home » What Are the 5 Best Rap Songs of All Time? 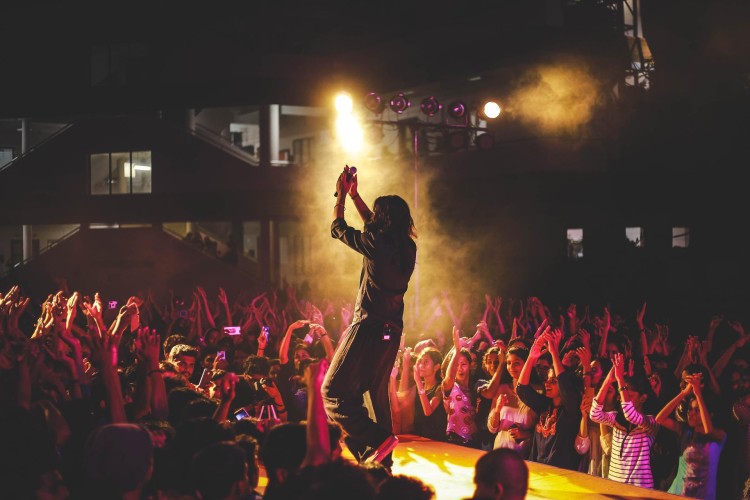 Do you know when people started making rap songs?

New York City DJs started the hip hop genre in the early 1970s. They would isolate and extend percussion breaks from a song. The MCS will energize the crowd by joking, laughing, and talking with them between breaks.

Thanks to DJs needing breaks, rap songs are now the most popular genre of music. In light of the popularity and history of hip hop, there are sure to be songs considered the best of all time. And indeed, we have the list for you.

Below are the top five best rap songs of all time!

1. Tupac: Keep Your Head Up

Tupac knew the peer pressure and societal injustice many women face today and in the past. He took the time to honor his mother and black women through the song, “Keep Your Head Up.”

Bringing light to inequality, this tune samples classic songs of the 70s, “Ooh Child” and “Be Alright.” It’s undoubtedly one of Tupac’s most powerful songs.

Kendrick Lamar rightfully holds his crowd up high within the hip-hop world. It isn’t a surprise that one of his songs is on the list since his fourth album, “DAMN,” ranked number one on Complex’s list of best albums.

The song explores his childhood and how it made him into the person he is today. As a teenager, Kendrick worries about his death and then moves on to a successful life as an artist. Kendrick’s final verse and refrain in “Fear” grow into one of his most resounding last stops.

The next time you want to show your lover that you’re there for them no matter what, play “All I Need.” Method Man and Mary J. Blige gave us a 90s love rap song by sampling 1968 classic “You’re All I Need to Get By.”

Surprisingly, LL Cool J didn’t hit this spot for one of his love rap songs. However, it is really touching to see a gritty rapper like Method Man expressing his feelings for a girl.

His fiance has always lifted him up during his lowest moments, which has made him always love her. How sweet is that?

In the world of hip hop, Nas is considered a rap God. Among the most iconic hip-hop songs is “The World Is Yours.” The song was the fourth track off Nas’s debut album “Illmatic,” released in 1994.

Smooth jazz combines with a laid-back beat to create a song that captures the feel of New York City. Many musical artists have sampled this song, such as Jay Z and Lil Wayne.

Yes, this list includes another hip-hop legend of the 2010s. With CrazySexyCool duo TBoZ and Chilli, J Cole delivers a motivational song about living up to beauty standards.

As he teaches us, beauty is in the eye of the beholder, and we don’t have to look at others to feel beautiful. Whatever the world tells you, you’re beautiful just the way you are.

What Did You Think About Our List of Best Rap Songs?

In many ways, hip hop has inspired musical artists worldwide and will continue to do so. Of course, these aren’t the only top rap songs, but there’s a reason why they made the top five on this list.

What did you think about this list of best rap songs? Let us know in the comments.